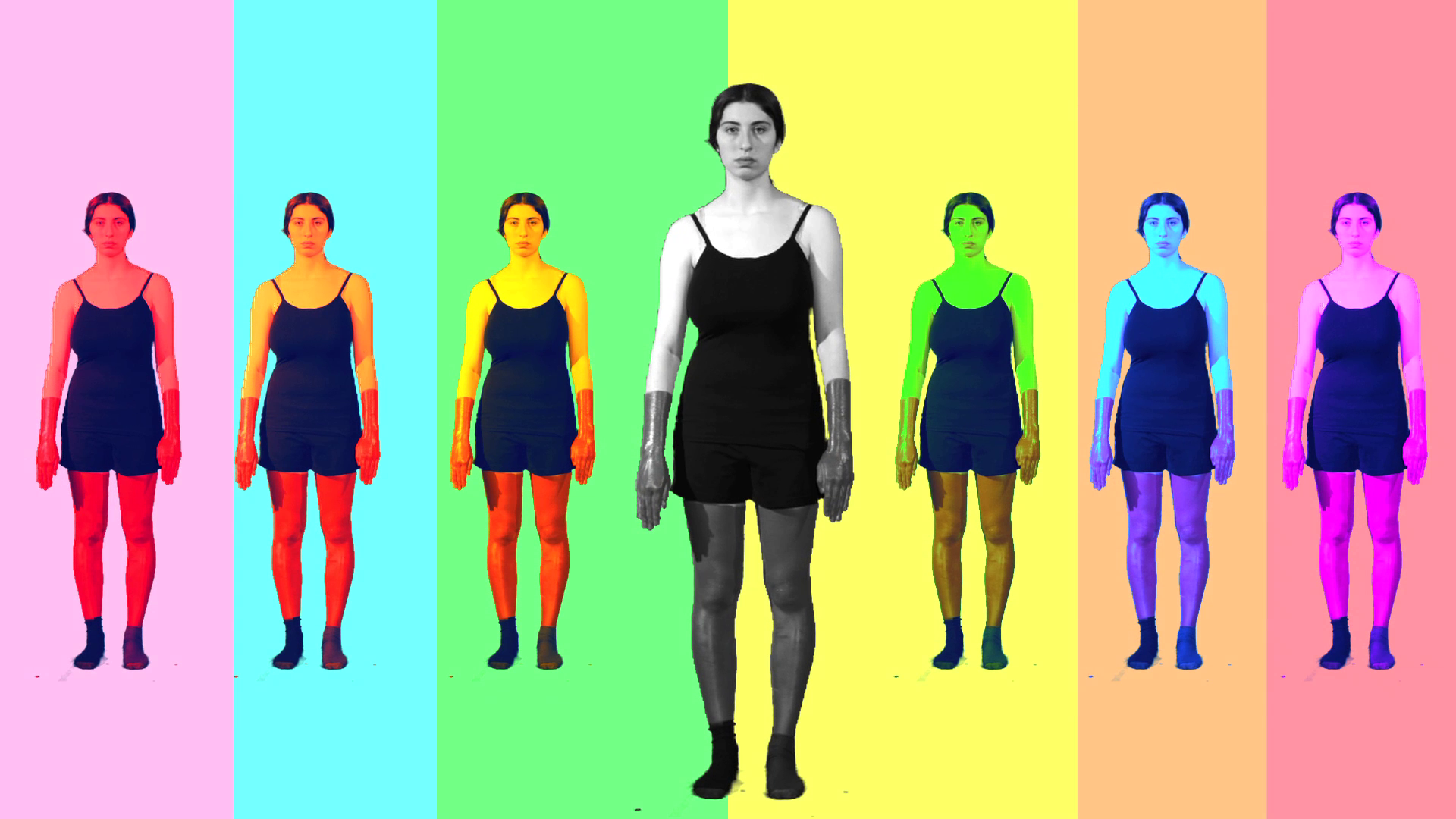 Filmmakers MUST email  josiahfestival@urban15.org if they are unable to attend the ceremony or if they would like to Skype to accept your award. The URBAN-15 Group reserves the right to withhold or retract any cash prizes awarded.