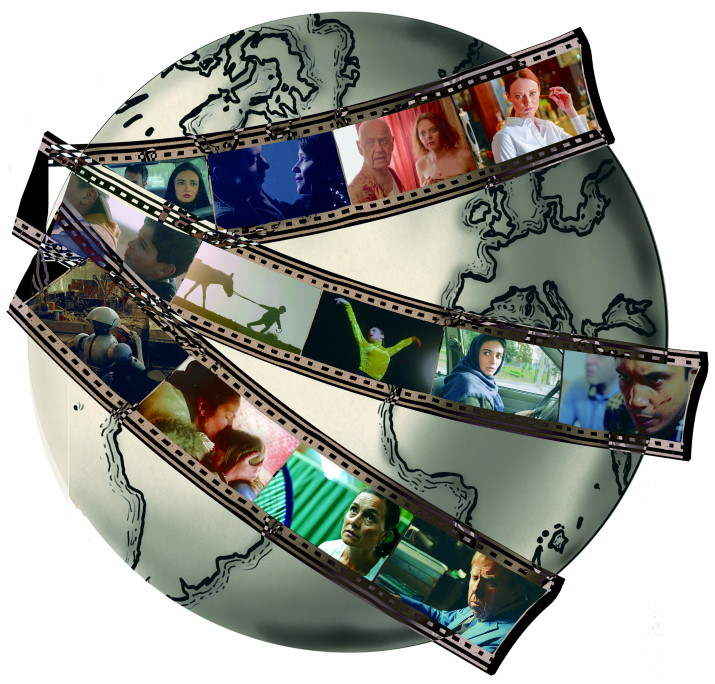 Tickets will be available until 30 minutes before showtime! NO PURCHASE AVAILABLE AT THE DOOR!

During the weeks of September 18– October 1 filmgoers in San Antonio, TX will unite with over 100,000 film lovers across the world to view and judge the work of the next generation of filmmakers. The immensely popular Manhattan Short Film Festival will return to URBAN-15 for two consecutive weekends (September 23rd-24th and September 30th Oct 1st) at 7pm, for a total of four screening. This fall marks the 20th year the URBAN-15 Studio, one of four participating venues in Texas, will host the film festival.

Manhattan Short’s unique and enduring feature is that it offers cinema goers a chance to become film critics, filling out a ballot after the screening that allows them to vote for Best Film and Best Actor.