Posted on October 9, 2019 by urbanfifteen 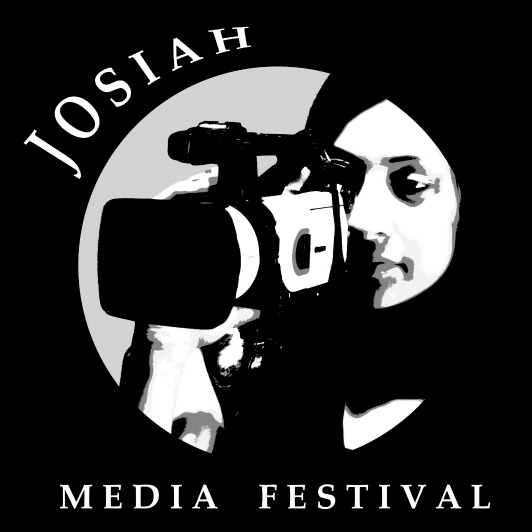 In 2019, the Josiah Media Festival celebrates its 13th consecutive year as one of the world’s longest-running film festivals exclusively for young filmmakers 21 years old and under. Each year, this festival has received increased international attention and participation. During the 2019 call for entries, we received over 2,000 films, adjudicated 254 entries, and selected 12 winners from around the world!

This year’s Josiah Media Festival will take place at the URBAN-15 Studio in San Antonio from Thursday, October 17th through Saturday, October 19th. Over the course of the three-day festival, we will screen the best 50 films from four categories (narrative, documentary, animation, and experimental.) The festival also includes a special Saturday matinee screening that will feature all of the selected films made by young San Antonio filmmakers attending Communication Arts High School, Film School of San Antonio at Harlandale High School, John Marshall High School, Northeast School of the Arts, Say Si, and Saint Mary’s Hall.

When Marcus and Nancy Neundorf met with URBAN-15 directors in 2007, no one could have envisioned that a memorial screening of films by their recently deceased son, Josiah Neundorf—a talented young media artist from San Antonio, Texas, USA who succumbed to bone cancer in 2006—would evolve into an internationally-recognized film festival. Since its founding, young filmmakers participating in the Josiah Media Festival have gone on to receive acclaim at other film festivals worldwide; garner attention from national and international media; excel at schools such as Tisch, USC, AFI, Chapman, Columbia and Ringling; and begin thriving professional careers.

Tickets are $10 per screening or $30 festival package. Tickets can be purchased in advance at here.
For more information: josiahfestival@urban15.org | (210) 736-1500 | www.josiahmediafestival.com

← From Climate Thunder to Climate Strike: Unearthing Environmental Resistance in South Texas
The Politics of Ink: Political Advertising in a Pre-Digital Epoch →
%d bloggers like this: