Posted on September 19, 2018 by urbanfifteen 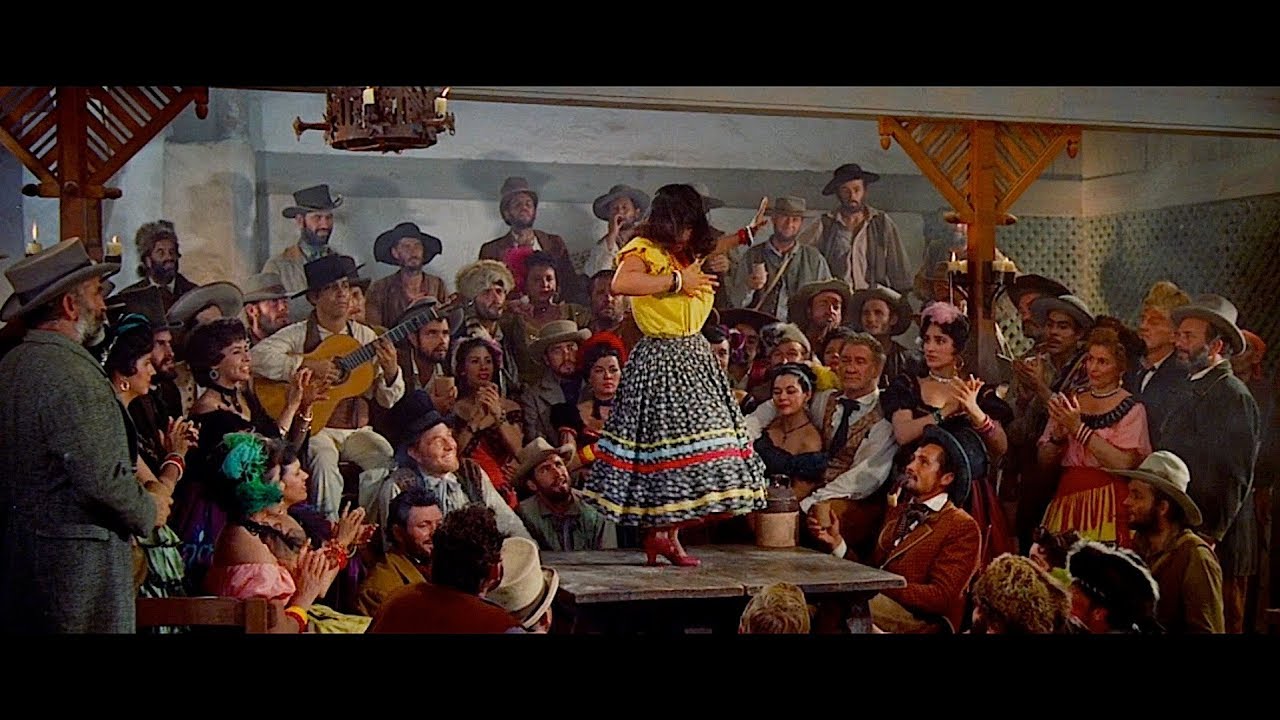 Watch October’s archived episode of Hidden Histories by clicking below! 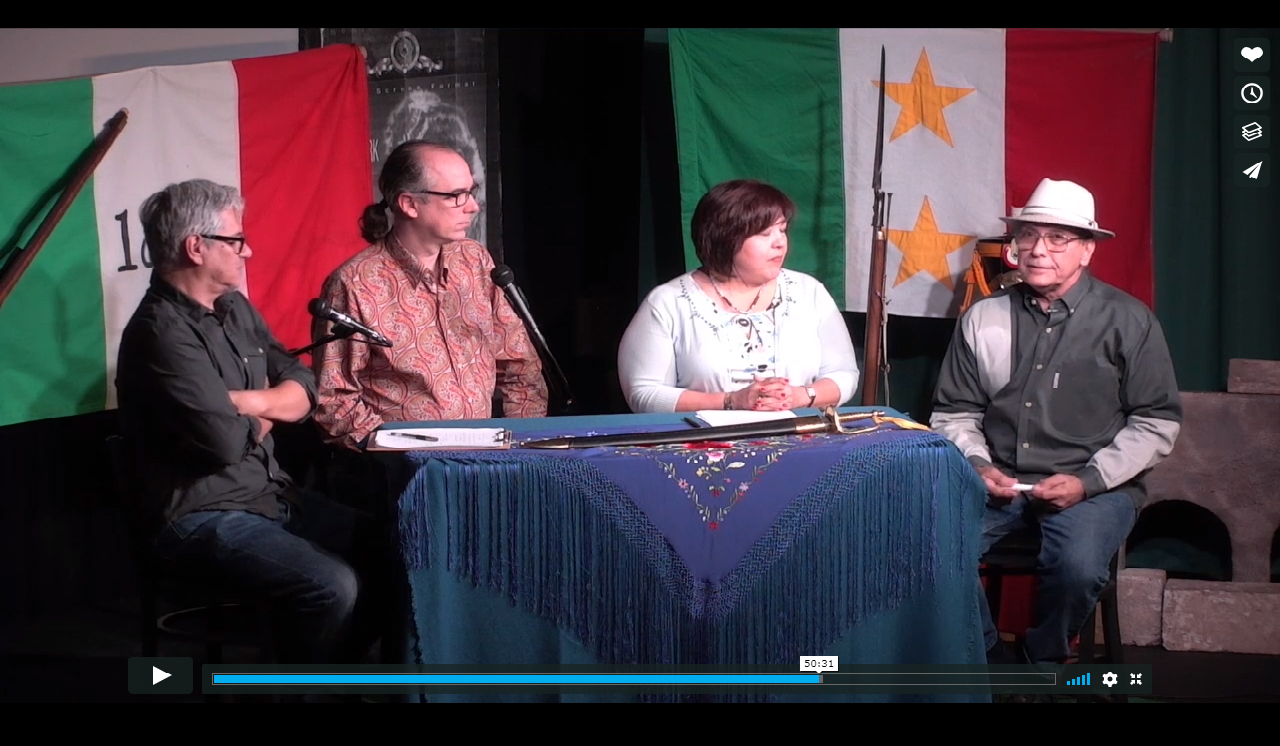 In Remembering the Alamo: Memory, Modernity, and the Master Symbol, anthropologist Richard R. Flores writes: “Stories of the past … inscribe our present and shape our future.” Historical narratives, in other words, impact self-identity and affect how we relate to others—for better and for worse. Curated by George Cisneros, October’s episode of Hidden Histories examines a long tradition of Alamo cinema, exploring how the story and iconography of the Alamo has shaped the way we view a complex and centuries-long regional history. In “The Alamo on Film,” we discuss five significant Alamo films, aiming to differentiate historical reality from fictional license and interrogate how these narratives have both helped and at times hurt us. 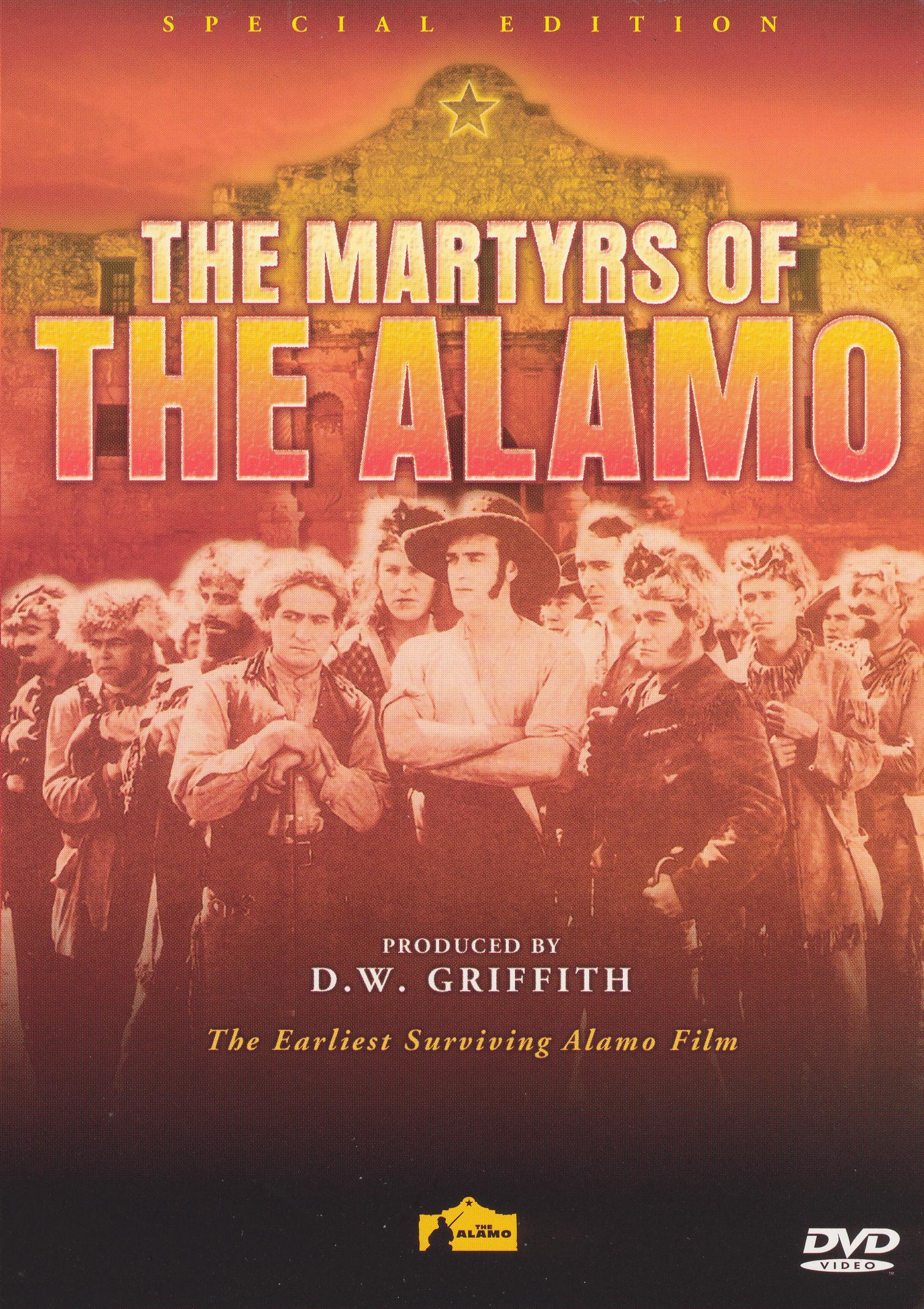 In this Tricentennial year, such questions have expanded from strictly academic inquiry to a wider community of citizen historians. In this spirit, the episode will feature three prominent cultural commentators: first, filmmaker Jimmy Mendiola will discuss the cultural implications of the 1969 comedy Viva Max. Nathan Cone of TPR’s Cinema Tuesdays will then talk about the 1915 silent film Martyrs of the Alamo, the 1960 version of The Alamo starring John Wayne, and John Lee Hancock’s 2004 rendition of The Alamo. Finally, Express-News columnist Elaine Ayala will discuss Remember the Alamo, a thought-provoking documentary produced in 2003 by San Antonio native Joseph Tovares for PBS’s American Experience series. At a time of fraught discussion about U.S.-Mexico relations, panelists will explore how a century of cinematic renderings of the Alamo narrative—probably the most infamous story about “Texans” and “Mexicans”—have influenced and shaped daily life and dialogue between these groups in modern-day San Antonio. 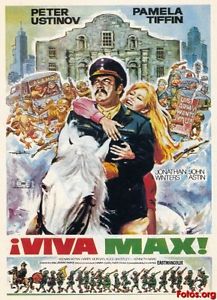 As part of the Tricentennial arts activities, Hidden Histories is a monthly series that pursues and preserves the stories, lives, and places that makes San Antonio a cultural treasure. Throughout 2018, our studio will premiere live episodes once a month, both live in our studio and online. These twelve episodes will highlight and archive interviews with community leaders; performances by significant musicians, dancers, poets, and artists; lost documentary and narrative films; and discussions of vital community issues. Live screenings will be supplemented by interviews with community and field experts.

All episodes are free of charge and can be viewed either live at URBAN-15 studio (2500 S. Presa 78210) or online at urban15.org/live-stream. Episodes premiere the first Mondays of the month at 7pm.

After each live screening, all episodes will be archived online for 24/7 access at http://hiddenhistories.tv/archives 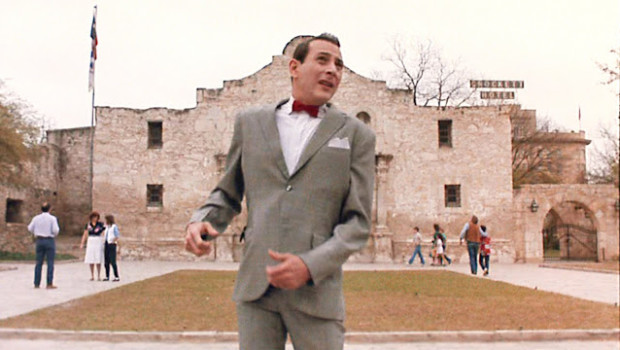