Posted on September 2, 2015 by urbanfifteen 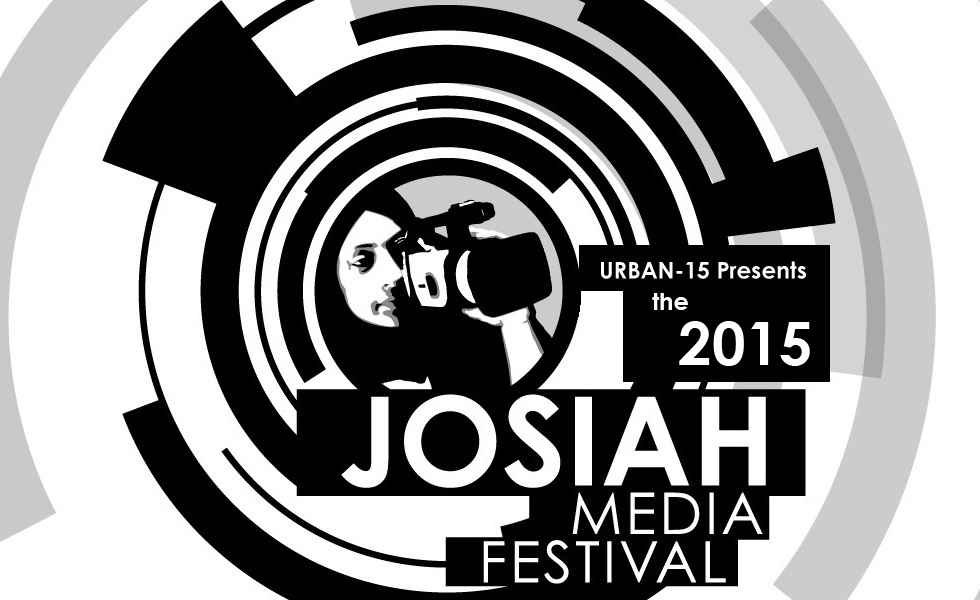 The Josiah Media Festival, one of the nation’s longest-running youth-film festivals, will return for its 9th consecutive year of showcasing the work of talented young filmmakers from around the world! This year’s festival will be held on Friday, September 18th and Saturday, September 19th at the URBAN-15 Studio, located at 2500 S. Presa, San Antonio, TX 78210. An award ceremony will follow the Saturday evening screening, and feature live Skype conversations with winning filmmakers from around the world. 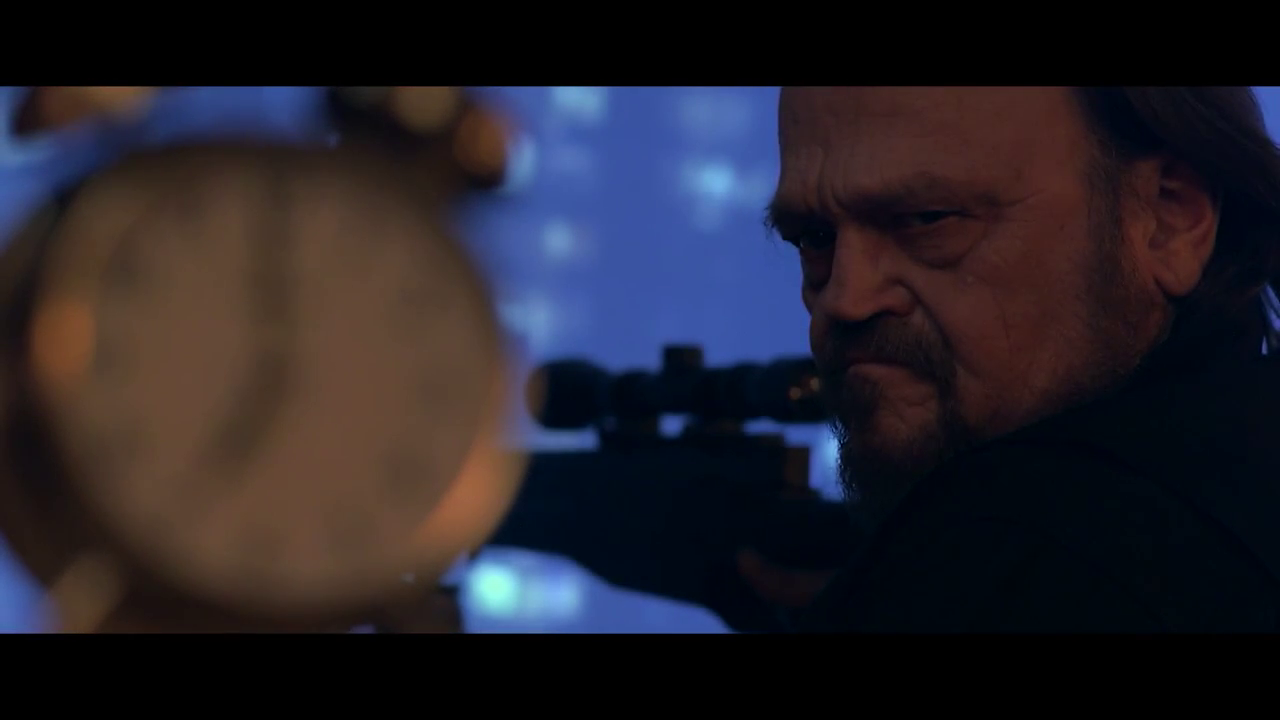 The 2015 Josiah Media Festival will showcase a variety of genres. From comedy, drama, animated spectacles, eye-opening documentaries, and everything in between, there is something for everyone! During the two day festival, we will screen a diverse selection of films as well as the 12 prize-winning films from our four film categories (Narrative, Documentary, Animation and Experimental). All of the films to be screened are shorts no longer than 20 minutes. Please note that some films may contain material that is not be suitable for all audiences. 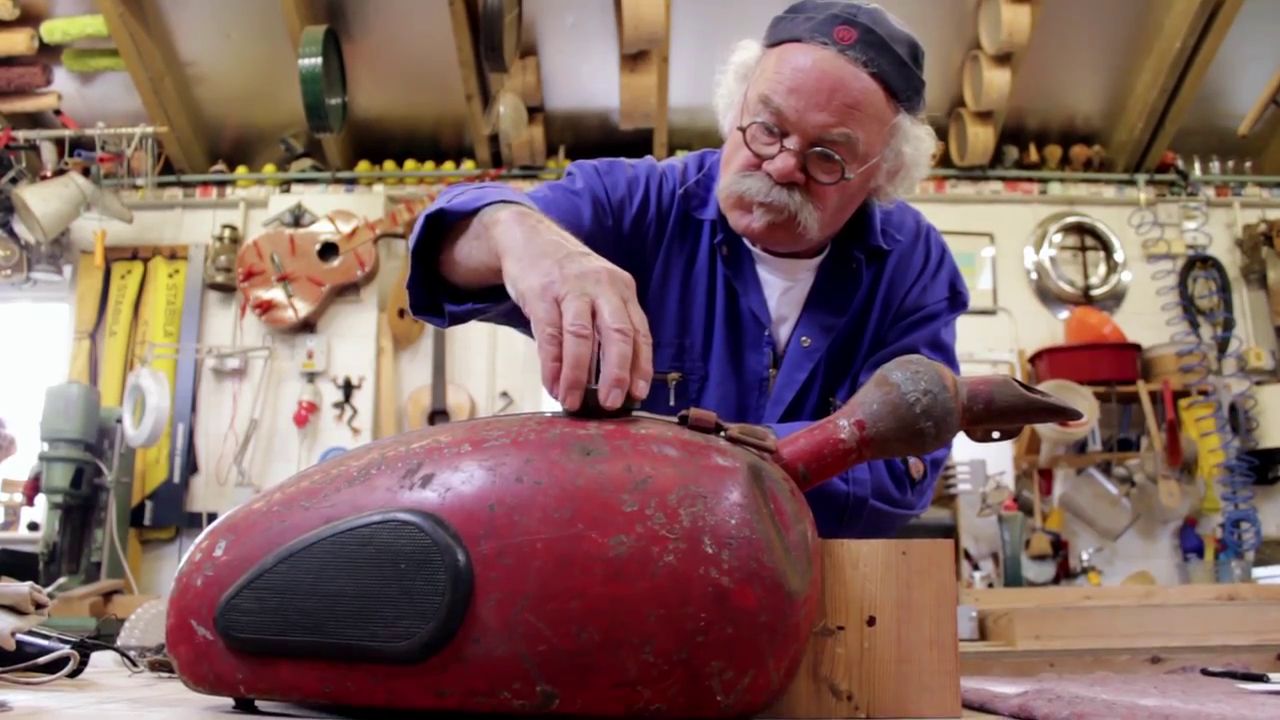 For more information on the Josiah Media Festival, please call our studio at (210) 736-1500 or email us at josiahfestival@urban15.org

The Josiah Media Festival is supported, in part, by the American Cinematographer International Journal of Motion Imaging and Videomaker Magazine.